Whether you need a residential interior designer for your high-end design, hiring the most suitable person to make your building aesthetically pleasing and functional is essential. As it turns out, an interior designer can do a decorator's job, which is designing the space with the main focus being on aesthetics. However, anyone can be an interior decorator.

Below we'll have a look at some of the things that set them apart. And maybe next time, you won't refer to an interior designer as an interior decorator! 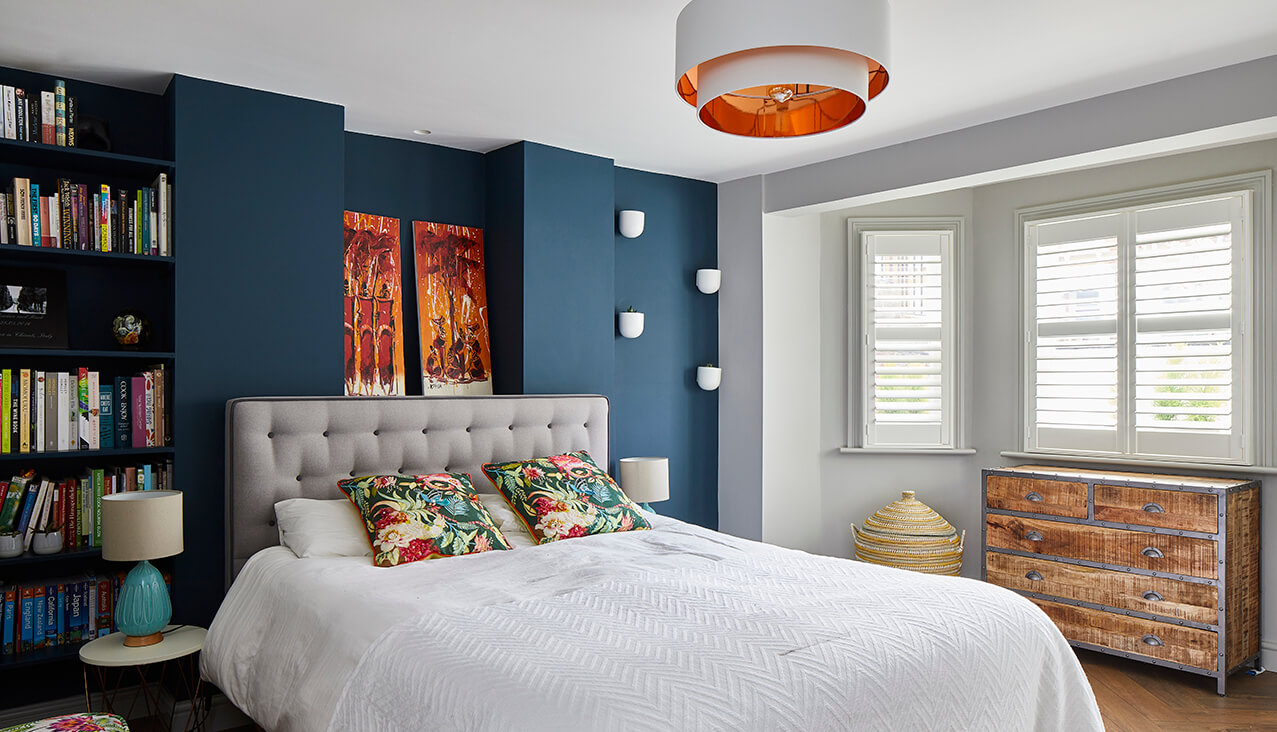 When it comes to homeowners or clients, they do not recognise any difference between the two: designers and decorators. Most people assume it's pretty much the same thing. Discussed here are some of the significant differences in the roles and qualifications of each:

From the various things discussed above, we can see that interior designers may decorate, but a decorator can't do a designing job. 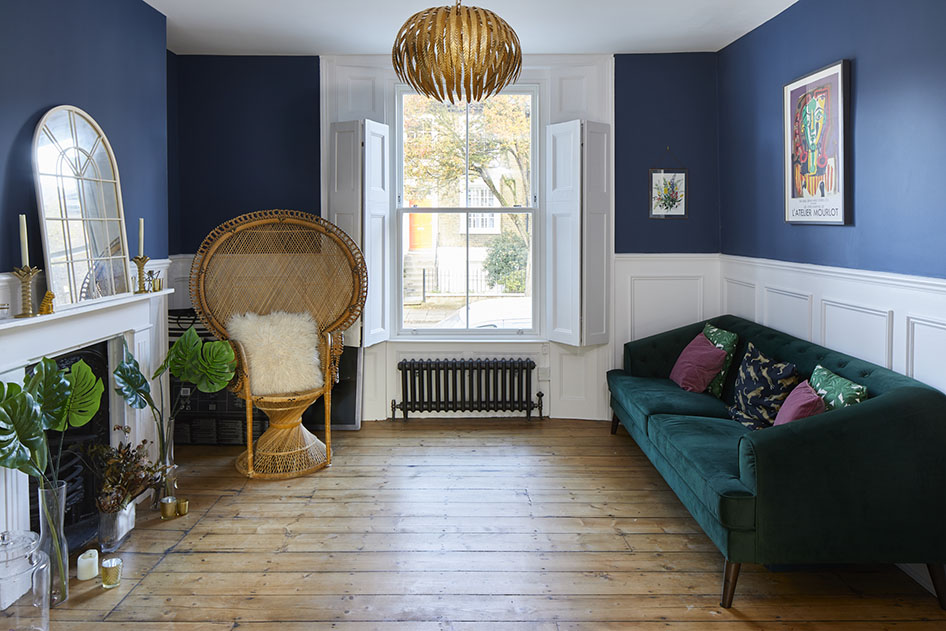 Do I need an interior designer or decorator?

As a homeowner, you may ask yourself which one you need the most. One significant difference we have seen between the two is that interior designers create functional spaces for their clients, whereas interior decorating involves working with the one that already exists.

When it comes to some design and build companies, especially those that offer end-to-end building services, they have professional interior designers. The interior designers work with the entire team: from structural engineers and builders to make sure you get your desired design. With such a builder, you do not need to ask yourself this question because you'll be having everything you need at your disposal.

The type of work you want to be done on your interior will play an important role in determining what you'll need. If all that's required is a simple embellishment or perhaps a makeover of your interior, then a decorator can come in handy.

In situations where you're working on a remodel or building your new home, then a designer would be the best choice. With an interior designer, you will be able to get advice beyond pure aesthetics regarding your interior design.

With this information, knowing what you want or what suits you best won't be a problem at all. As much as you may be having the right person to work with, having the right design that conforms to your taste and needs is equally important.

According to designers from Modsy.com, the layout you choose for your furniture plays a significant role in determining the outcome of your interior design. Be it that boho, rustic, mid-century, contemporary, maybe a coastal or >modern interior design, everything should be curated with you in mind.

The interior design should reflect on your taste and style. After all, it is said that the interior design mirrors the homeowner's personality. It's only by collaborating with the right person that you can be able to achieve a comfortable interior for your home.

A good designer knows to make sure that every detail of the interior design is tailored to create a comfortable, safe, and beautiful place for you, the client. You might as well find yourself unleashing the creativity in you!

Get a consultation from an inter designer. Fill in the details below and specialists will get in touch.