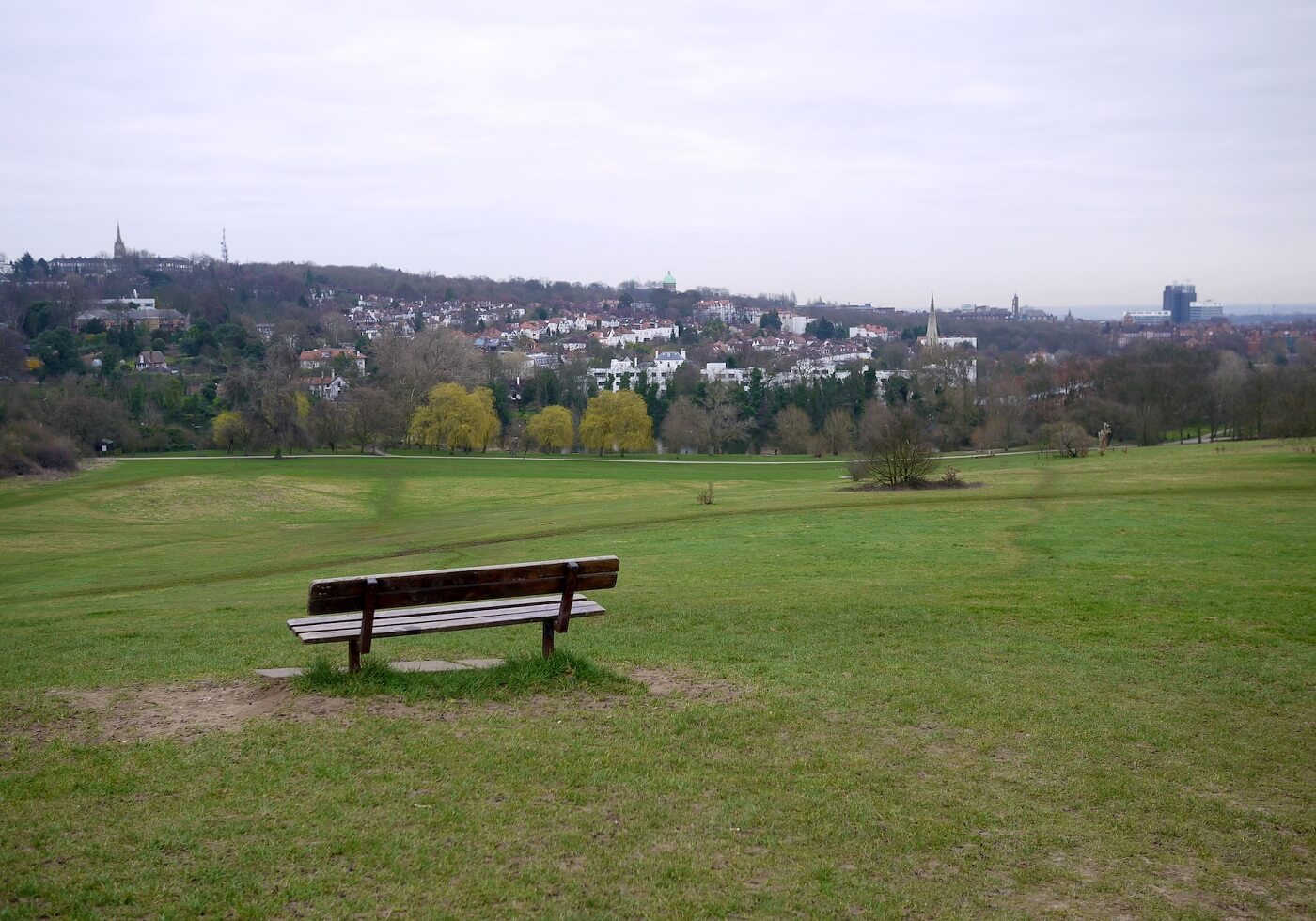 The Northern postcode area, otherwise known as London N postcode area, covers part of North London. The area, which comprises 25 districts, also covers parts of several London boroughs including the London boroughs of Camden, Islington, Hackney, Einfeild, Haringey and Barnet. Initially, the postcode area had 22 districts but N1C district was formed from the N1 district, plus two more non-geographic postcode districts, making it 25 districts. N1C was formed to allow redevelopment in Kings Cross Central. When it comes to proximity to London, N1 is the one nearest.

The London NW postcode area, or North Western postcode area covering parts of north west London has 13 districts. The NW1 is the postcode district central to London whereas the rest from NW2 to NW11 radiate towards the northwest. Some of the areas covered include parts of the London boroughs of Camden, Brent, Barnet, Fulham, Kensington and Chelsea, and Hammersmith, among others.